As your largest investment, it’s important to make sure your home has the proper insurance coverage. We work with multiple carriers so we can help protect your home and belongings for the lowest possible price.

GET A QUICK QUOTE NOW → 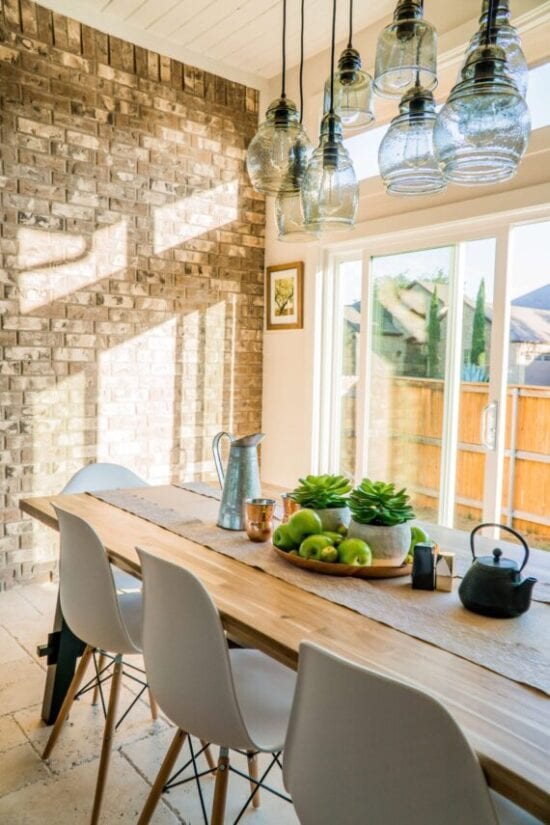 What Is Home Insurance?

Home insurance, also commonly called hazard insurance or homeowner’s insurance (and often abbreviated in the US real estate industry as HO1), is a type of property insurance that covers a private residence.

It is an insurance policy that combines various personal insurance protections, which can include losses occurring to one’s home, its contents, loss of use (additional living expenses), or loss of other personal possessions of the homeowner, as well as liability insurance for accidents that may happen at the home or at the hands of the homeowner within the policy territory.

Flood damage is typically excluded under standard homeowners and renters insurance policies. Flood coverage, however, is available in the form of a separate policy both from the National Flood Insurance Program (NFIP) and from a few private insurers. Learn more here.

Coverage A - Dwelling
Covers the value of the dwelling itself (not including the land). Typically, a coinsurance clause states that as long as the dwelling is insured to 80% of actual value, losses will be adjusted at replacement cost, up to the policy limits. This is in place to give a buffer against inflation. HO-4 (renter’s insurance) typically has no Coverage A, although it has additional coverages for improvements.
Coverage B - Other Structures
Covers other structure around the property that are not used for business, except as a private garage. Typically limited at 10% to 20% of the Coverage A, with additional amounts available by endorsement.
Coverage C - Personal Property

Covers personal property, with limits for the theft and loss of particular classes of items (e.g., $200 for money, banknotes, bullion, coins, medals, etc.). Typically 50 to 70% of coverage A is required for contents, which means that consumers may pay for much more insurance than necessary. This has led to some calls for more choice.

Covers expenses associated with additional living expenses (i.e. rental expenses) and fair rental value, if part of the residence was rented, however only the rental income for the actual rent of the space not services provided such as utilities.

Covers a variety of expenses such as debris removal, reasonable repairs, damage to trees and shrubs for certain named perils (excluding the most common causes of damage, wind and ice), fire department changes, removal of property, credit card / identity theft charges, loss assessment, collapse, landlord’s furnishing, and some building additions. These vary depending upon the form.

In an open perils policy, specific exclusions will be stated in this section. These generally include earth movement, water damage, power failure, neglect, war, nuclear hazard, septic tank back-up expenses, intentional loss, and concurrent causation (for HO3). The concurrent causation exclusion excludes losses where both a covered and an excluded loss occur. In addition, the exclusion for building ordinance can mean that increased expenses due to local ordinances may not be covered. A 2013 survey of Americans found that 41% believed mold was covered, although it is typically not covered if the water damage occurs over a period of time, such as through a leaky pipe.

Covers damages which the insured is legally liable for and provides a legal defense at the insurer’s own expense. About a third of the losses for this coverage are from dog bites.

Renters' Insurance
Renters’ insurance is an insurance policy which provides most of the benefits of homeowners’ insurance. This includes liability insurance. The tenant’s personal property is also covered against named perils such as fire, theft and vandalism. Renters’ insurance does not include coverage for the dwelling, or structure, with the exception of small alterations that a tenant makes to the structure. The owner of the building is responsible for insuring it, but bears no responsibility for the tenant’s belongings.

The cost of renters insurance and the amount of personal property coverage you need depends on how much your property is worth.

To get a better understanding of your coverage needs, ask yourself the following questions:

If you have ever asked yourself “Do I need renters insurance?” the answer is probably yes.

GET A QUICK QUOTE NOW →